Rothesay and Bute Roll of Honour 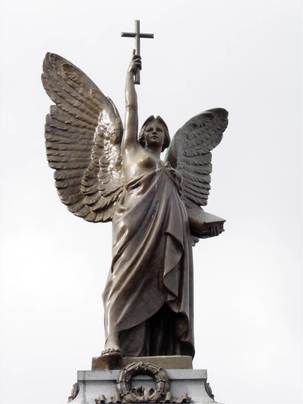 The First World War Roll of Honour for Rothesay and the Isle of Bute was originally published shortly after the end of the war.

It originally contained photographs of most of the men from the island who fell, together with a small amount of biographical detail. Also included were details of the men who had been decorated for bravery.

Using a copy of the original roll, the Scottish Military Research Group transcribed the full text, and subsequently carried out further research to build a more complete and accurate record of the service and sacrifice of the men from Rothesay and Bute.
​
The completed research is now available to be downloaded entirely free of charge, by clicking the button below.
Click to Download
As with many of our projects, this work was carried out by unpaid volunteers. We take no fee for providing this research to you, but if you would like to consider making a donation to our society in appreciation of our work, you may use the link below to donate via Paypal: